Luton has a richly diverse population of people of different faiths and cultures, having seen several waves of immigration over the years. In the early part of the 20th century Irish and Scottish people arrived in the town, and were later followed by Afro-Caribbean and Asian immigrants. In recent years immigrants from other European Union countries have also made Luton their home.

At the time of the 2011 census, Luton had a population of 203,201 residents, with 157,234 of them declaring themselves to be a person of faith. Recent membership of Luton Council of Faiths has included friends and colleagues from the Bahá’í, Buddhist, Christian, Hindu, Jain, Jewish, Muslim, Quaker, Sikh and Zoroastrian communities from across the town. To find out more about these faiths, please come back soon when the following links (below) will be live: 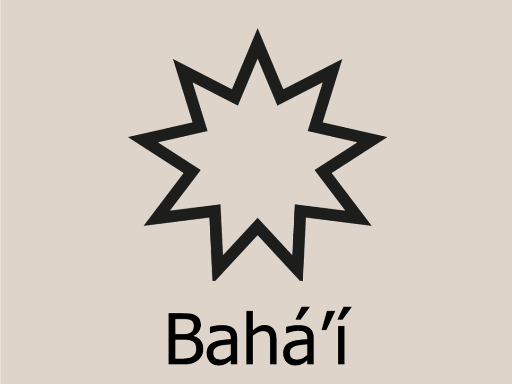 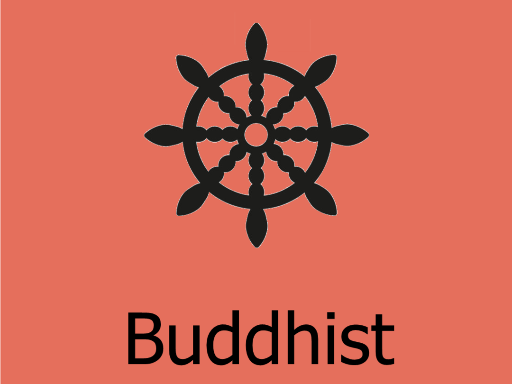 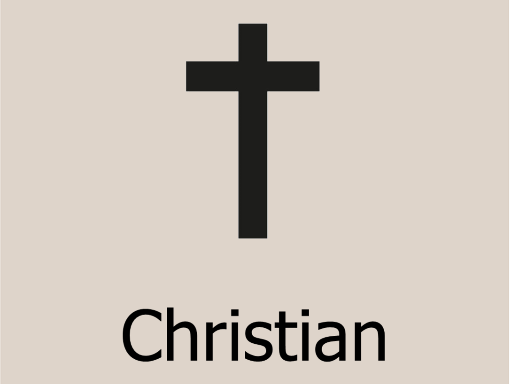 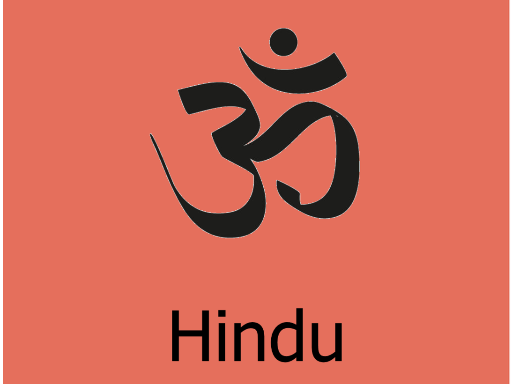 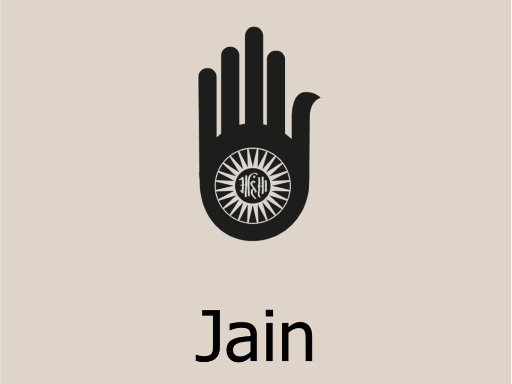 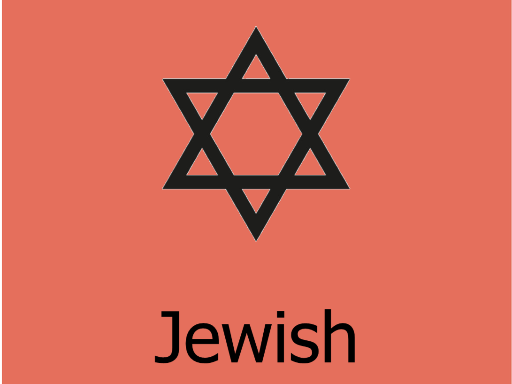 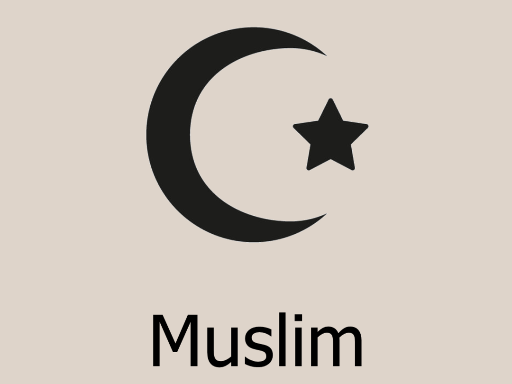 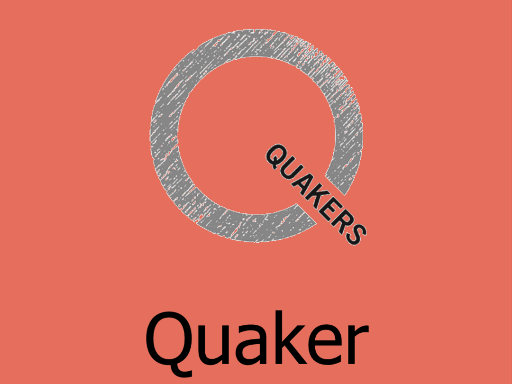 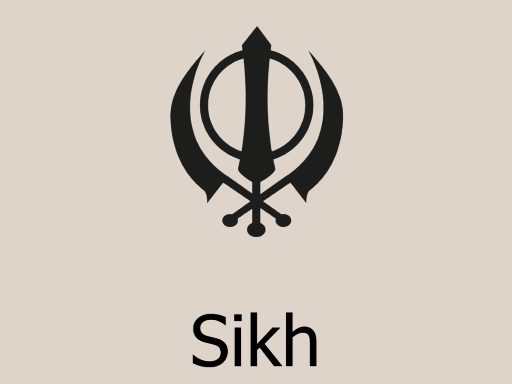 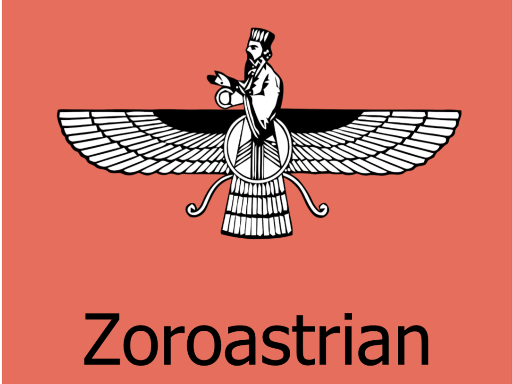 As the Luton community changes or local, national or international issues spring up, we try our best to respond to challenges and opportunities, in partnership with our local faith communities, as highlighted above. If you are interested in making a contribution to strengthen peace and cohesion in our town, please do not hesitate to let us know via our contact page.